A person is being bullied with he or she is exposed, repeatedly and over time, to negative actions on part of one or more persons (Olweus, 1993)  Students may bully a particular student on the basis of the student’s appearance, national origin, interests, academic achievement, economic status, or any number of factors.

The behavior of bullying occurs in four forms:  Physical, Verbal, Emotional/Exclusion, and Cyber-Bullying.

Cyber-Bullying:  Using an electronic device such as (but not limited to) computers, cell phones, and pagers to bully (bullying defined above) others through methods such as posting comments, statements, or pictures on blogs or websites, text messages, instant messaging, and email.

Bullying/Intimidating Behaviors can include, but are not limited to: 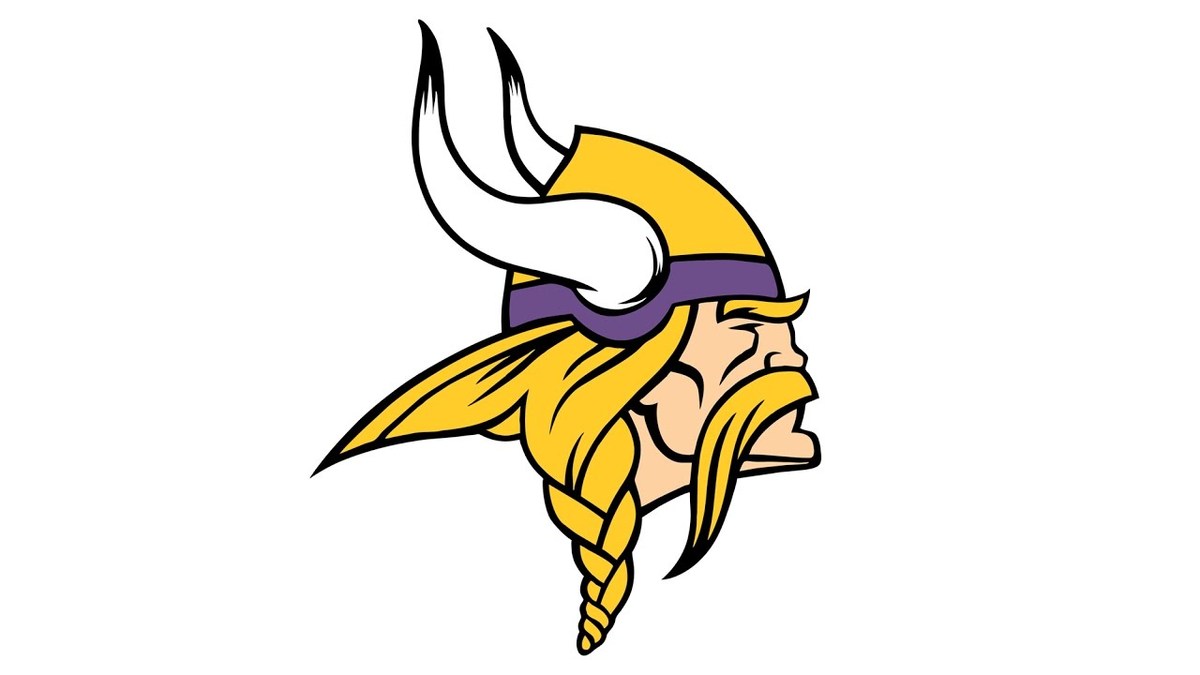